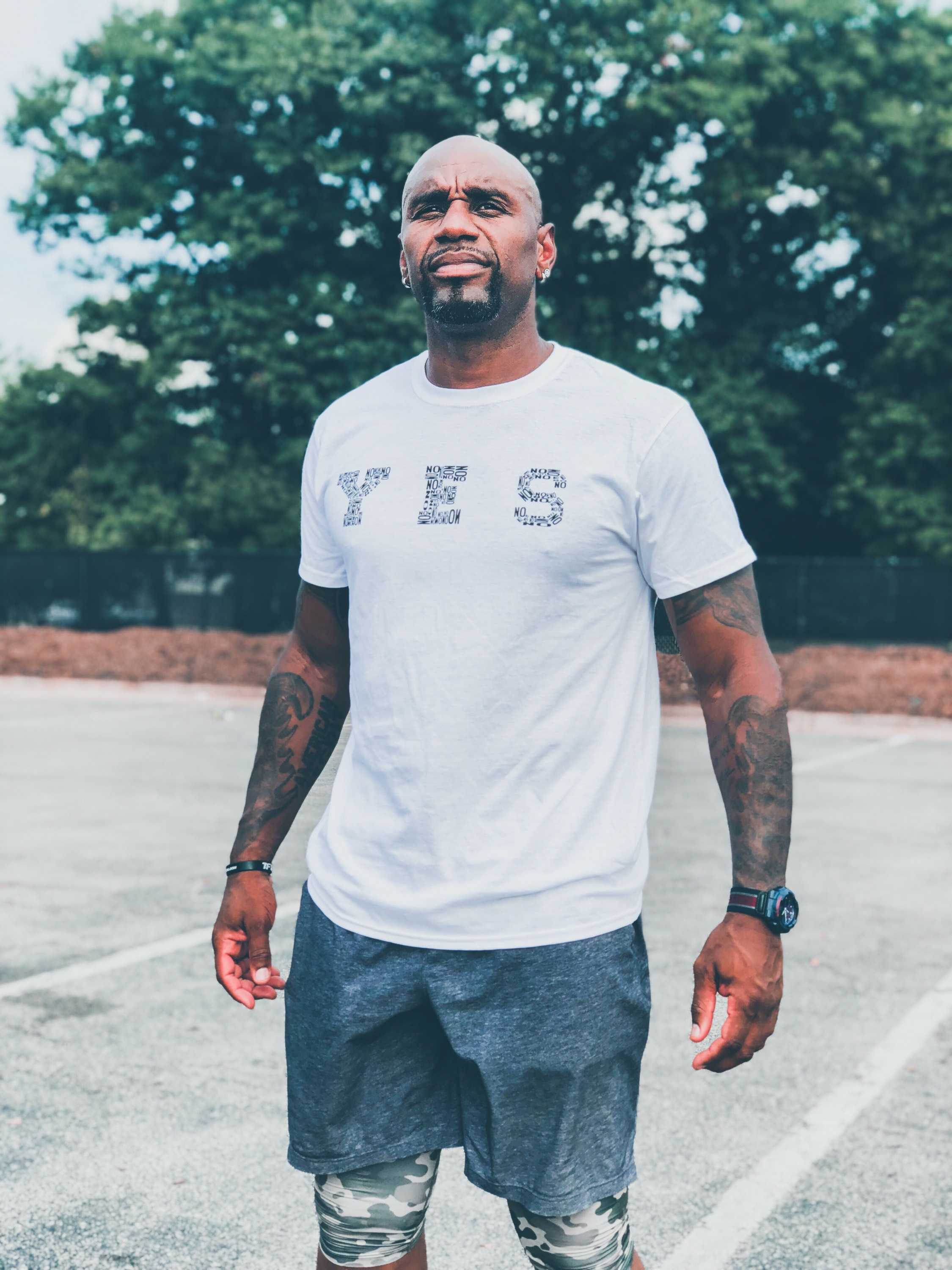 Tony Simmons has trained and coached sports performance 15+ years and still plays recreational. He knows what he is talking about.

Simply enter your email address below to get it: 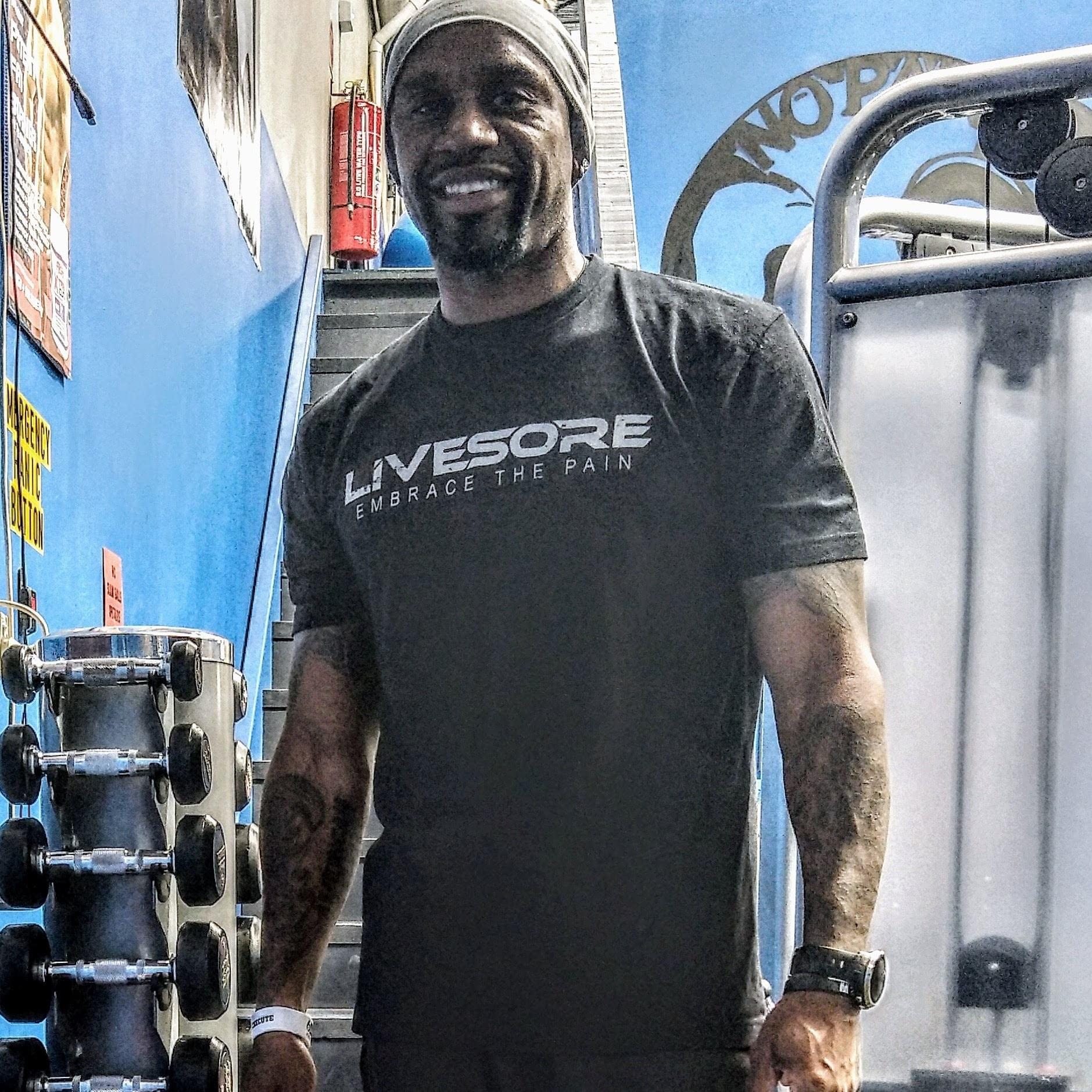 First and foremost, thank you for visiting my page. It is a pleasure to know that we have similar interests and you love an adventure and/or challenge. So I would like to introduce myself.

My name is Tony D. Simmons I am a former pro athlete. I have played in the NFL(National football league), CFL(Canadian Football League), Arena Football League and European Football Leagues I ran track & field at the University of Wisconsin. I am the 1996 Big Ten Champion in the 100m and 200m. I have the honor of being a Triple Crown Champion in Track & Field(Cross Country, Indoor and Outdoor) from 1995-1997. In '96, I was a Track & Field All-American in the 100m and invited to the Olympic Trials.

After Graduating the UW, I was drafted in the NFL second-round 52nd overall pick to the New England Patriots. I played for the Patriots for 3 years and the got allocated to the Barcelona Dragons in NFL Europe. I returned after an amazing season and traded to the Cleveland Browns then traded again to the Indianapolis Colts. I became a Free Agent and took my skills to the Houston Texans in the inaugural year. I played through the pre-season and then off the Big Apple to play with the New York Giants. Then I retired as a player.

I still felt I had a lot of playing left in me so I went to the Arena Football League and played for the Indiana Firebirds. Played partial year then went to the Canadian Football League and played with the Edmonton Eskimos. As a Free Agent, I landed with the BC Lions for the next 3 years and became one of the fastest players in the CFL and was a part of the 2006 Grey Cup Champion BC Lions. I was hampered by 2 knee injuries in '05 and '06. Then I had a tragic happen at home and I left the BC Lions midseason to care for my mom in 2007.

I started my business in 1998 as a fitness trainer/coach. I developed my business over those years and after achieving my Masters in Project Management in 2010. I found myself playing and coaching in the European leagues. This is where I developed myself as a Head Coach and more. This was the development of my business now 6 Point Athletics. I have worked and coached on 6 continents and 40+ countries. I have the enormous pleasure of traveling and doing what I love, coaching, teaching and playing sports but in different countries.

Even coached in India as a Coaching Consultant for the EFLI (Elite Football League of India), it is an experience but well worth it to help change the lives of the Indian athletes. YES, that is correct American Football. With a country with a population in the billions, the talent is here just have to find and cultivate it.

I love my life and this is what I want to do for the rest of my life, coach and teach. Changing the lives of people through sports, fitness and adventurous activities. I am always looking to help others to live the dream of living a LIFE worth looking back on and leaving a legacy. I have been blessed to do what I love.

Intensity is not Given, But Expected! 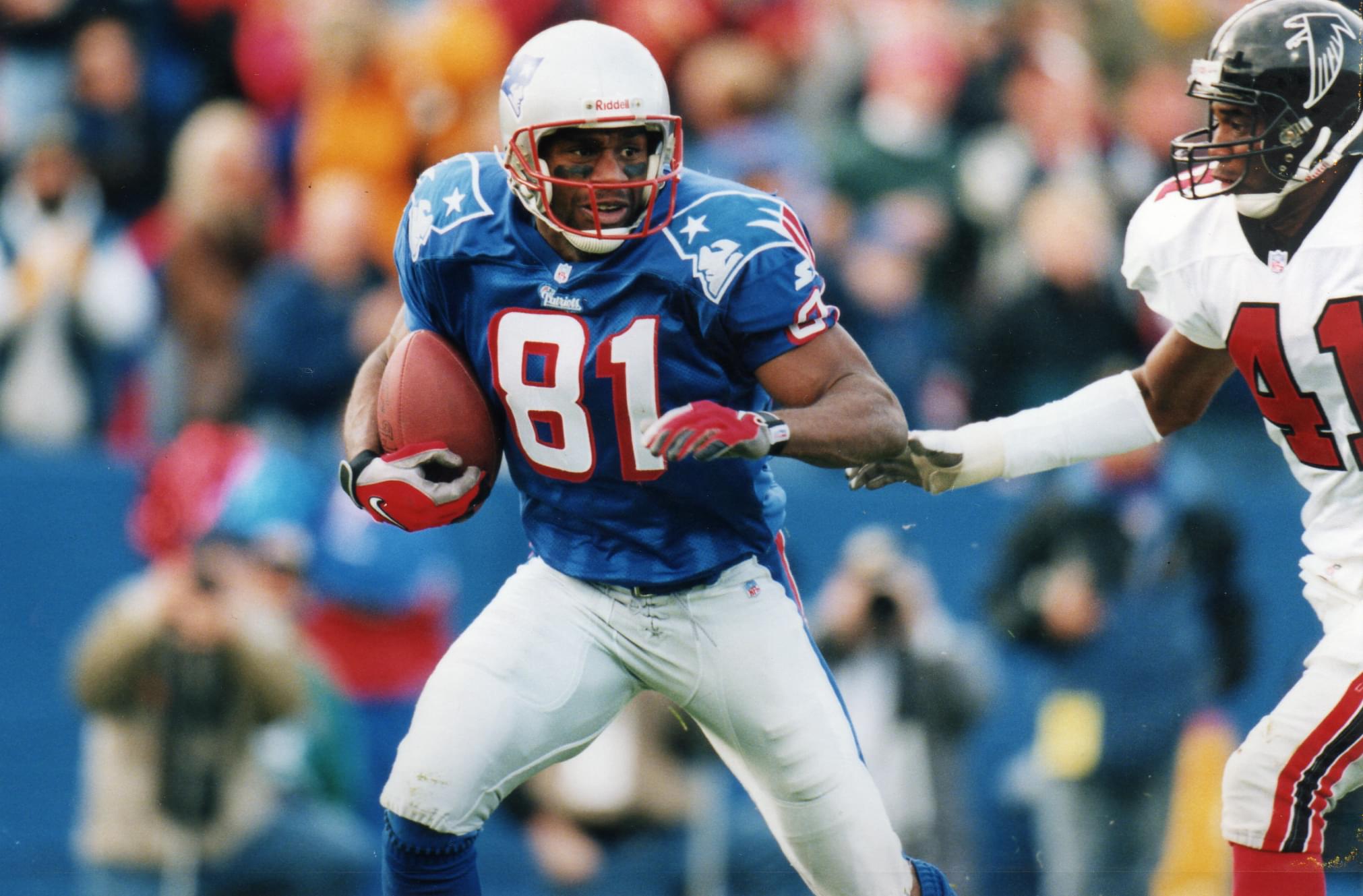 Playing for collegiate football for the Badgers and NFL and CFL. Here are some highlights that I enjoy and made into a short memory of those achievements. Thanks to all those who followed and helped me achieve this part of my journey and life. 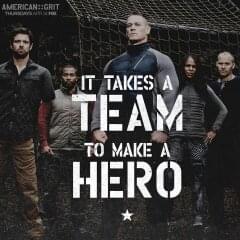 Competitors are divided into four teams of four, each led by a military veteran who is designated as the team's Cadre and compete in a series of Team Challenges. All members of the winning team are safe from elimination and advance to the next round, while a member of each losing team is chosen to participate in an Elimination Challenge.

The elimination continues until one contestant quits, fails the challenge, or becomes physically unable to continue, at which point he or she is eliminated from the competition. Eliminated competitors ring a ship's bell on the site before departing, after the tradition of Navy SEAL trainees "ringing out" if they choose to withdraw from the program. In the finale, the remaining competitors take part in an elimination challenge that concludes with a winner being named and receiving a $250,000 cash prize. 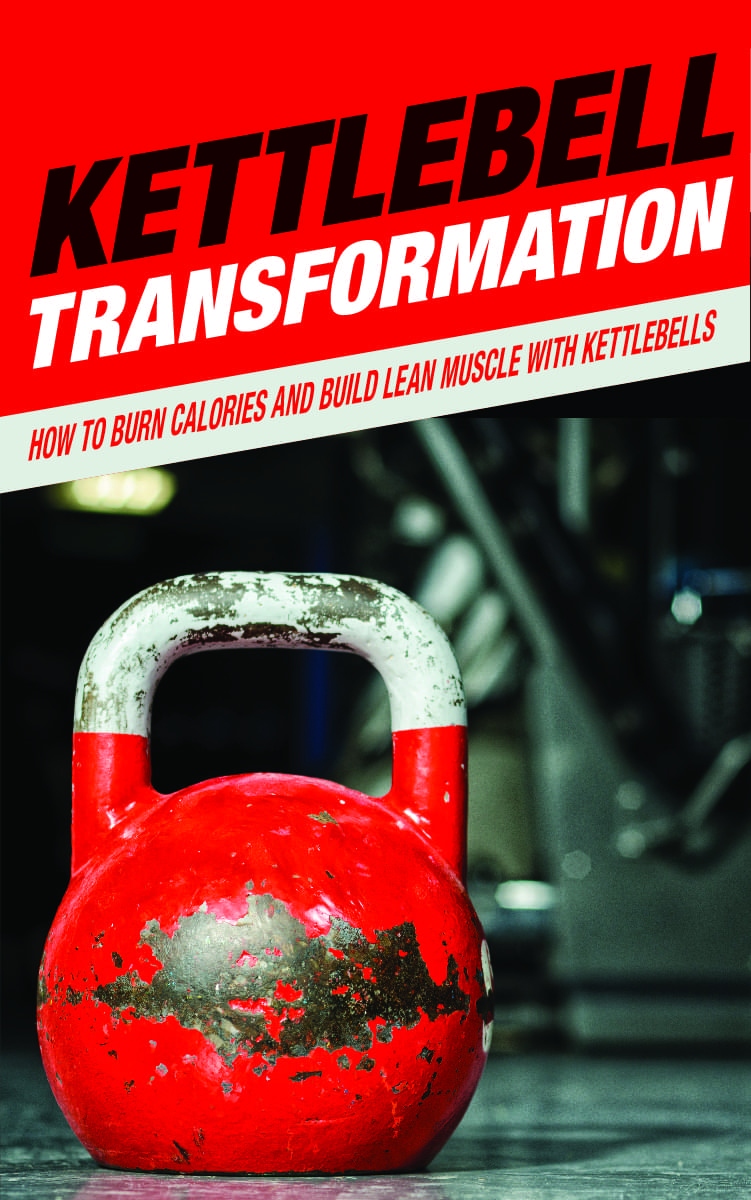 We need to use more creative tools to make training fun again, to explore using our bodies and to start developing real-world strength that we can apply to our everyday lives. We need to become powerful, flexible and mobile again. And kettlebells can help you to do just that. Let’s explore what kettlebells are all about and why they represent such a paradigm shift.